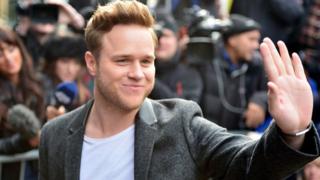 Olly Murs has come a long way since appearing on The X Factor in 2009.

He's had two number 1 albums, a string of chart hits and even had a go at presenting on TV.

Olly is now back with his fourth album, Never Been Better, which includes the catchy single Wrapped Up.

Ricky caught up with him for a chat about his music and recording 'Do They Know It's Christmas?' as part of Band Aid 30. 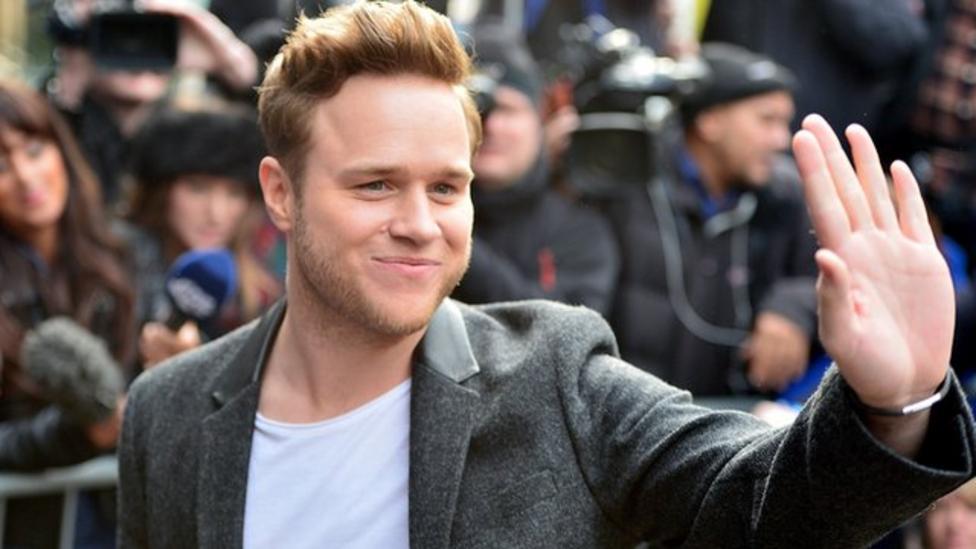