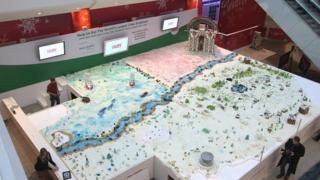 A world record attempt for the largest cake sculpture has been launched in London.

The massive cake was put together by forty five volunteers over six hours and is big enough to feed twelve thousand people!

It weighs two tonnes, which is nearly the same weight as an average African elephant.

But to break the record the entire cake must be eaten, with all the money raised going towards a children's charity. Yum! 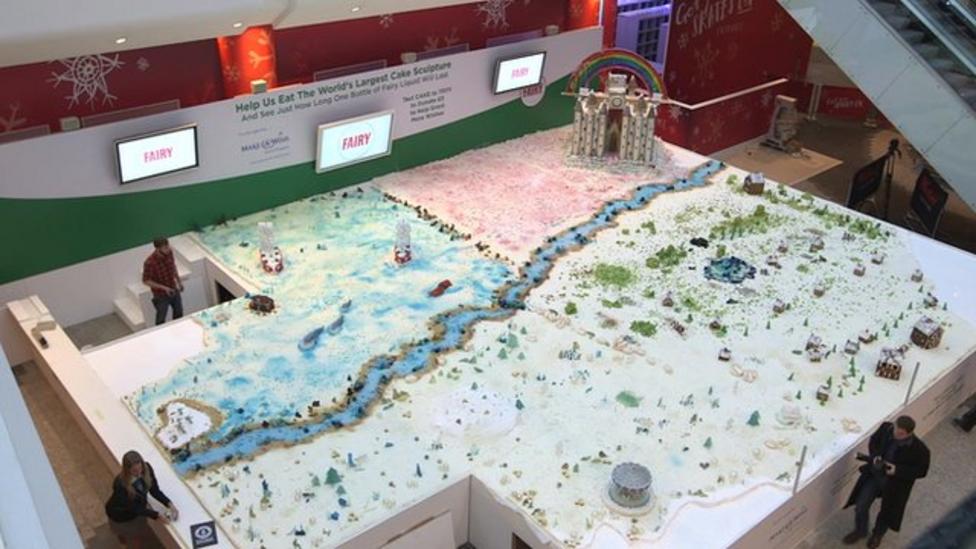