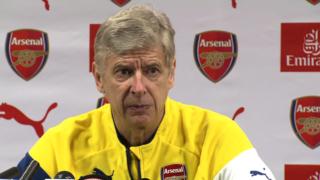 Arsenal may make one January signing

Arsenal manager Arsene Wenger says he will look to sign one player in January following a number of injuries to his squad.

Midfielder Jack Wilshere limped off the pitch in the 2-1 defeat to Manchester United last weekend.

Jack will now be out for about three months after ankle surgery but Wenger is confident that a number of other players will be fit again by January.

His side will travel to West Brom on Saturday looking to stop a run of two successive Premier League losses. 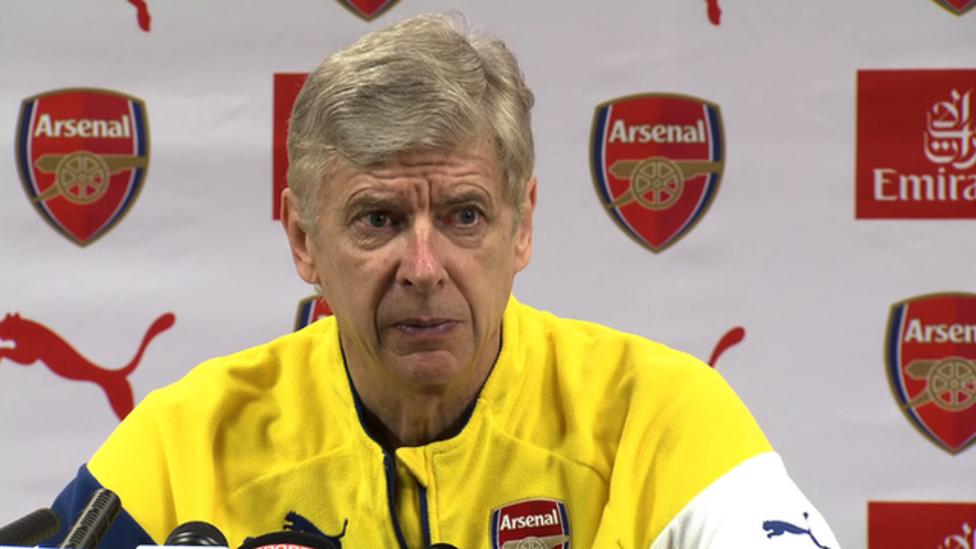 Arsenal may make one January signing