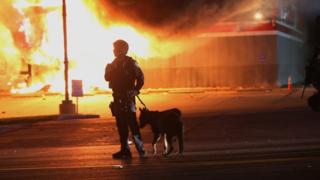 What are Ferguson protests about?

Major protests have been taking place in Ferguson, USA, after it was revealed that a white policeman won't be charged for shooting an un-armed black teenager.

People there are angry at the Grand Jury decision not to take any action over the killing of Michael Brown in the summer.

Protests have also taken place in other US cities with American President Barack Obama calling on those who are angry to express themselves peacefully.

Here Jenny explains just why feelings are running so high in the US. 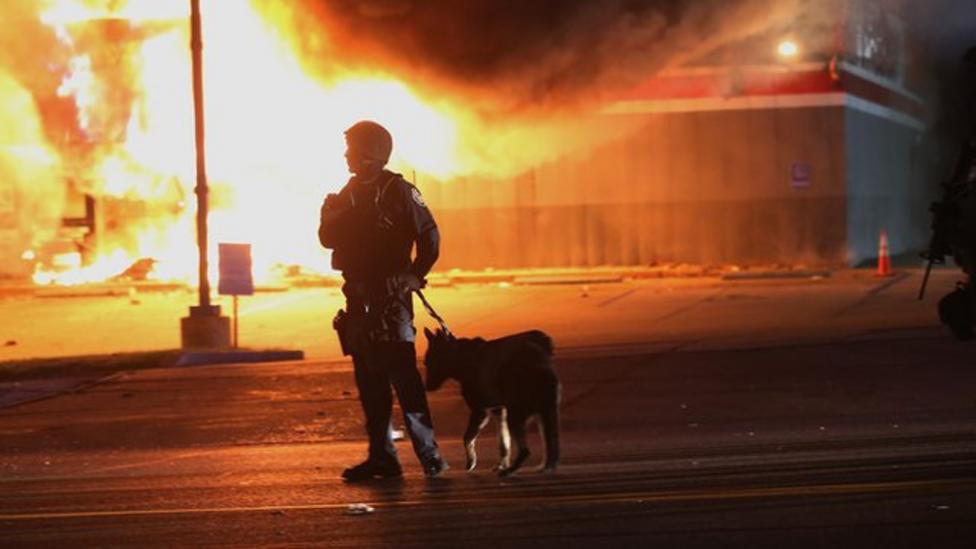 What are Ferguson protests about?