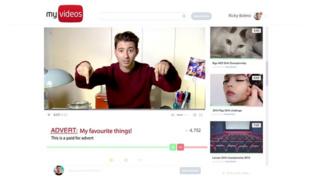 Vloggers are being told they need to be completely clear about when they're being paid to promote products.

The Advertising Standards Authority, which makes the rules for adverts in the UK, said videos by some of the UK's biggest YouTube stars broke the rules.

In June a group of UK vloggers were paid to say good things about Oreo biscuits, but none of the videos were clearly labelled as adverts.

Newsround raised the issue with the ASA, which said Newsround had to make a complaint for it to investigate further.

The ASA ruled that the adverts were not clearly marked, and must not appear again in their current form.

Lynsay Taffe from the ASA told Newsround: "Brands and vloggers now have to make it very clear, before you click on a video, that it's a promotional video."

That means if a vlogger is paid to promote a product, they need to put something like the word "ad" or "promo" in the title of their video - or use a symbol in the thumbnail telling viewers what they're about to click on is an advert.

MP Ben Bradshaw told Newsround that he was worried that this case was part of a wider problem.

He said: "There are strict rules that govern television and other advertising and it seems to me that there's a bit of a loophole when it comes to online, videos and YouTube."

Mondelez, the company that makes Oreos and paid the vloggers, said it was "disappointed" but would "ensure the adverts do not appear in their current form again".

YouTube told Newsround that vloggers themselves are responsible for making videos that stick to their local laws and regulations.

The vloggers affected by the ASA ruling have now changed the descriptions of their videos to make it clear they are paid advertisements, but the ASA said it would be looking at online videos much more closely in future. 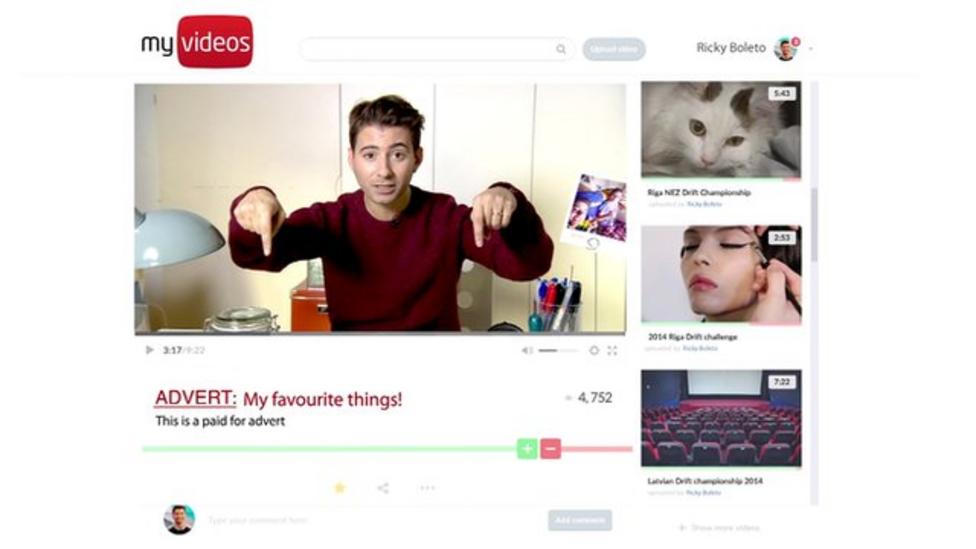