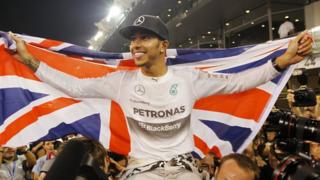 The secret of Hamilton's success

He beat team-mate Nico Rosberg to the title by winning the last grand prix of the season in Abu Dhabi on Sunday.

It means he's the first Brit in 40 years to become a double world champ.

So, Martin's been finding out about the secret to his success by looking back at how he got started. 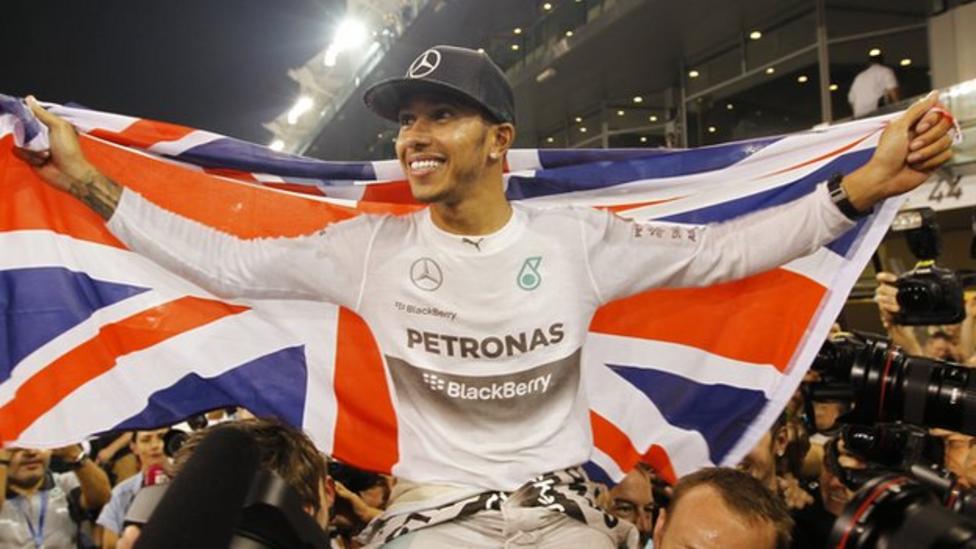 The secret of Hamilton's success