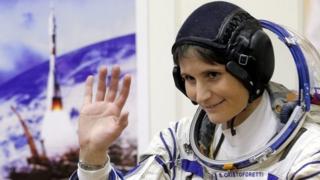 Samantha Cristoforetti is spending almost six months on the orbiting laboratory to do experiments in space.

She's also hoping to inspire young people to get into science and engineering.

The Italian and her two crewmates, Russian Anton Shkaplerov and American Terry Virts, blasted off on the Soyuz spacecraft on Sunday night.

They reached the International Space Station in just under six hours.

Samantha is a captain in the Italian air force and was selected to be an astronaut by the European Space Agency in 2009.

Watch the clip to see Samantha blast off and arrive at the space station. 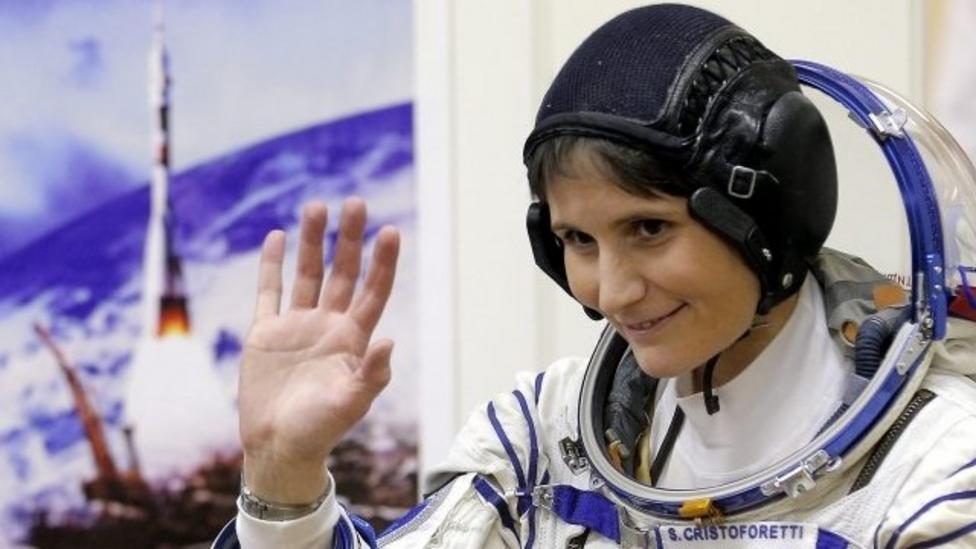