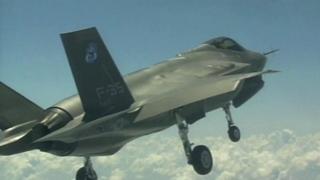 Could flying a fighter jet really be as easy as playing on a game console?

The fighter jet will be one of the most advanced in the world when it starts being used by the UK, America and other countries soon.

Pilot Pete Kosogorin said: "You press a couple of buttons and the aircraft will do so much for you.

"It will slow down and stop exactly where you like it to.

"You press a button, the airplane changes from conventional mode - like a normal aeroplane - into the short take-off and vertical landing mode, where the pilot can adjust everything just by light touches on the controls."

Watch BBC Click's Dave Lee tries out the simulator for the new craft himself. 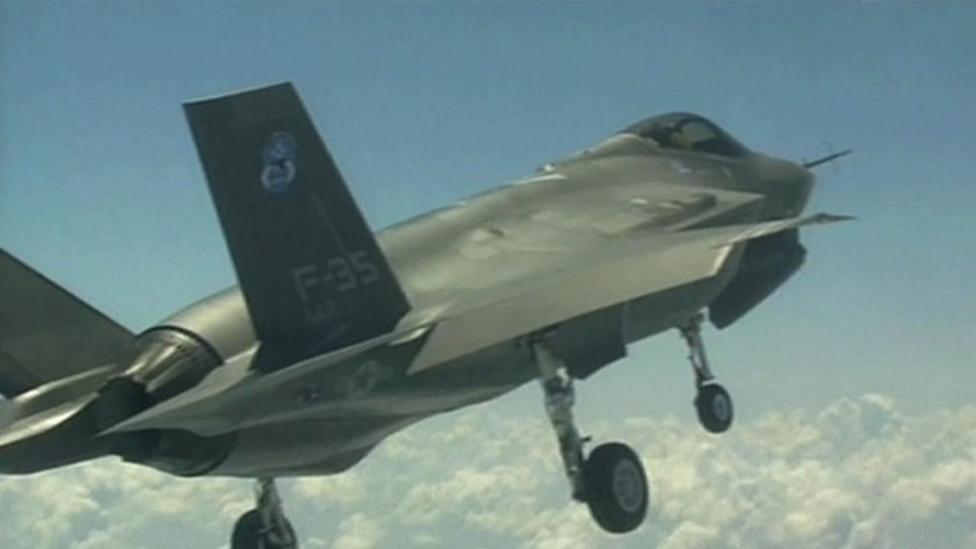