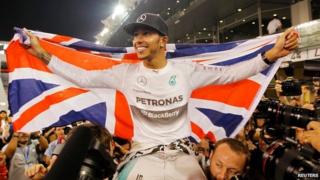 Lewis Hamilton has been crowned winner of the Formula 1 World Championship, after victory in the Abu Dhabi Grand Prix.

It's his second world title - he also won in 2008. It makes Lewis only the fourth British driver in history to do the double.

He took the lead from the start in Abu Dhabi, comfortably winning his 11th race of the season.

"This is the greatest day of my life," the Mercedes driver said.

"2008 was a great year in my life. The feeling I have now is way, way past that. The greatest feeling ever."

He took the title with 384 points - 67 clear of his nearest rival, Mercedes teammate Nico Rosberg. 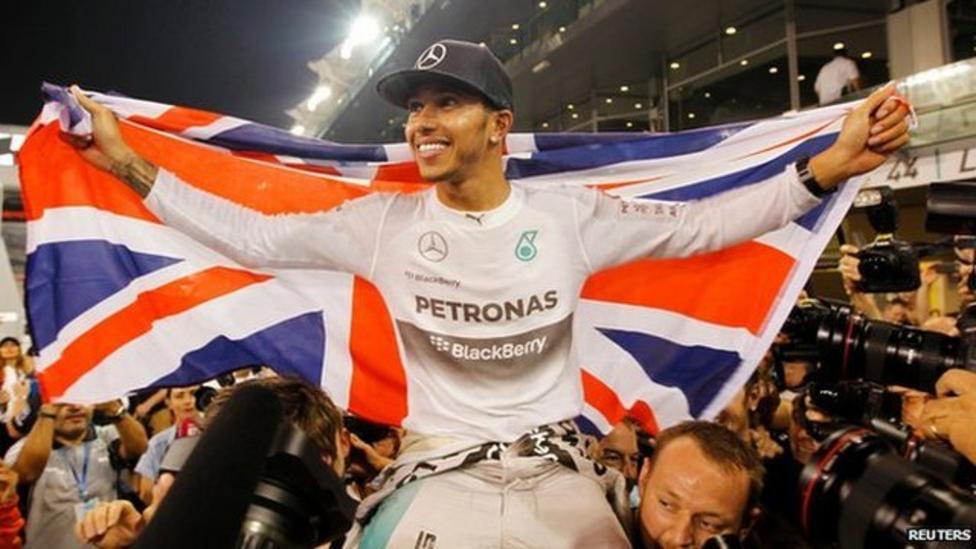