The Baftas are one of the biggest TV awards ceremonies going and entrance is strictly restricted to the biggest names in entertainment.

But this year Newsround followed 4 O'clock Club star, and best performer nominee Akai, on a special journey from his home to Sunday night's event.

He took us through the different stages of getting ready and travelling to the star-studded night, with his mum in tow of course. 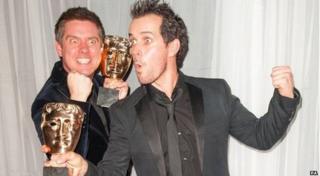 On the night Dick and Dom celebrated a double win at the, taking the presenter and comedy prizes.

They won best presenter for Absolute Genius, and best comedy for Diddy Movies 2.

The ceremony was held at the Roundhouse in London and celebrates the best in children's TV, in the UK and abroad. 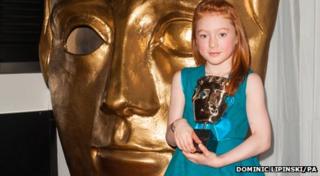 Cartoon Network followed their win in channel of the year with an award for Adventure Time, which won the international category.

Operation Ouch! and Shaun the Sheep were both second-time winners, receiving awards in factual and animation. 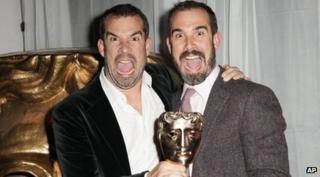 The Lego Movie beat tough competitors Maleficent, How to Train Your Dragon 2 and Frozen to win in the feature film category. 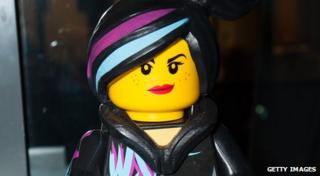 200,000 seven to 14-year-olds also voted for their favourite film, television programme, website and game in the Bafta Kids' Vote.

Frozen was the most popular feature film, Disney show Jessie was the top television programme, and Minecraft won in the game category and Bin Weevils was the favourite website.

Channel of the Year - Cartoon Network