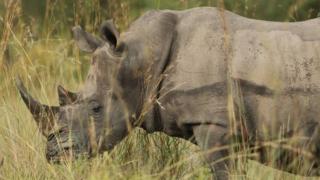 Rhino deaths due to poaching have hit a record high in South Africa.

This year alone poachers have killed 1,020 rhinos in the African country, which has the largest rhino population in the world.

The rise in poaching is blamed on the increasing value of rhino horn in some Asian countries.

The number of deaths has been rising each year and activists say that these deaths could overtake births within four years.

This means that the endangered species will be pushed towards extinction.

Over half of the rhinos have been killed in Kruger National Park, which covers an area the size of Wales.

The authorities in South Africa have tried to combat the problem by introducing 'safety zones' in neighbouring countries in an attempt to protect the dwindling numbers. 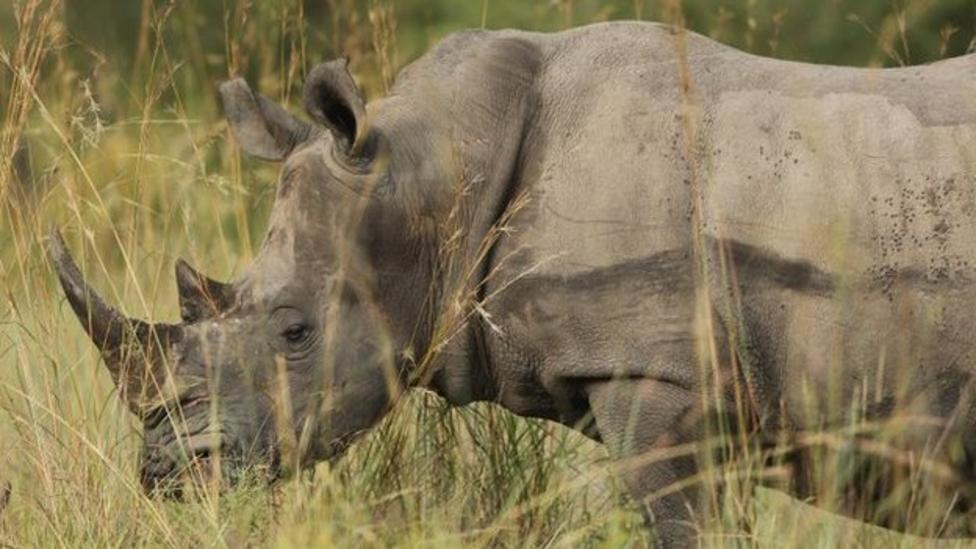