Taylor Swift's US chart first and One Direction success 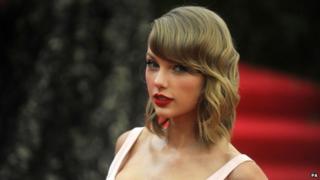 Taylor Swift has scored an American chart record by becoming the first female singer to replace herself at the top of the singles chart.

Her new hit Blank Space has booted previous single Shake It Off from the number one slot.

Only nine other acts have achieved this in the chart's 56 year history. 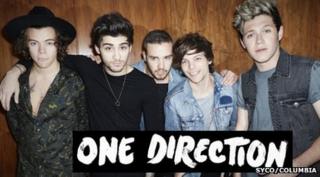 Here in the UK, One Direction are set for their third chart-topping album with Four. It's currently outselling the rest of the top five combined!