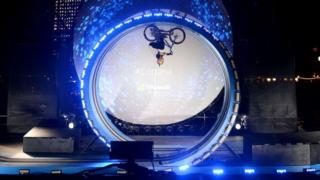 Stunt rider Danny MacAskill has performed a loop-the-loop on his bike!

The Scottish star did the gravity-defying trick on a floating barge on the River Thames in London.

He practised for hours to get it right. He circled the five-metre high loop, and even had time to finish with one of his special moves.

Danny said: "This is the biggest loop I've ridden. To have it floating here on the Thames in this location is quite unbelievable."

He admitted: "At the top I was a little bit nervous."

Watch the clip to see Leah's report on the extreme challenge. 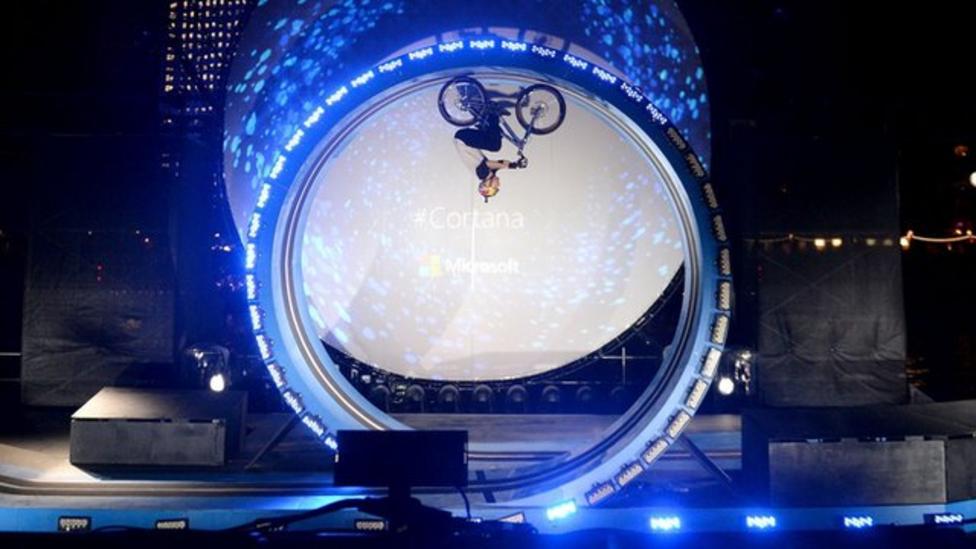