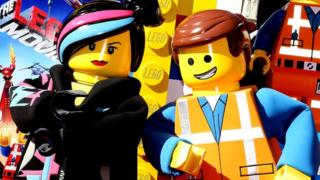 How do you make a Lego movie?

The Lego Movie has been one of the big successes at the cinema this year with huge numbers of people flocking to see it.

It has made more than £294m in tickets sales around the world, after costing £38m to make.

But did you know that although the film does contain some actual Lego blocks it is mainly created from computer generated images.

BBC Click spoke to directors Phil Lord and Christopher Miller about how the film was made and how they decided what it was going to look like. 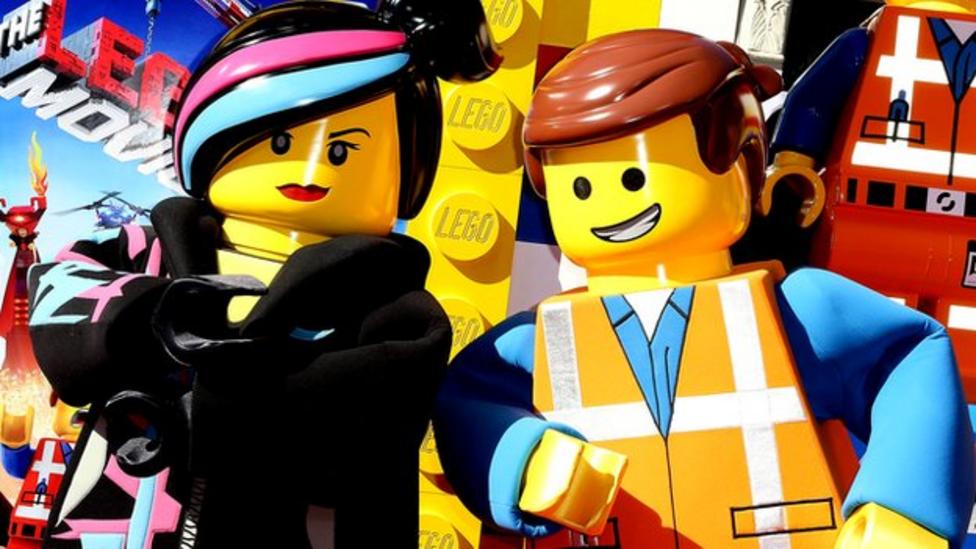 How do you make a Lego movie?