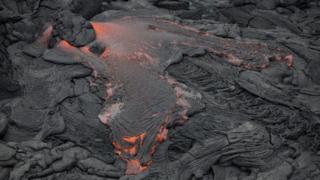 There have been two major volcanic eruptions in Hawaii and Iceland in the last couple of weeks.

Both are areas where volcanoes are active but they are very different types. Volcano Holuhraun in Iceland has been erupting for three months and has created a boiling lake of lava.

Dougal Jerram is a Volcanologist, and CBBC Fierce Earth presenter, and has recently been to the volcano in Iceland.

He came into the studio to chat to Martin and show him some of the rocks he collected there. 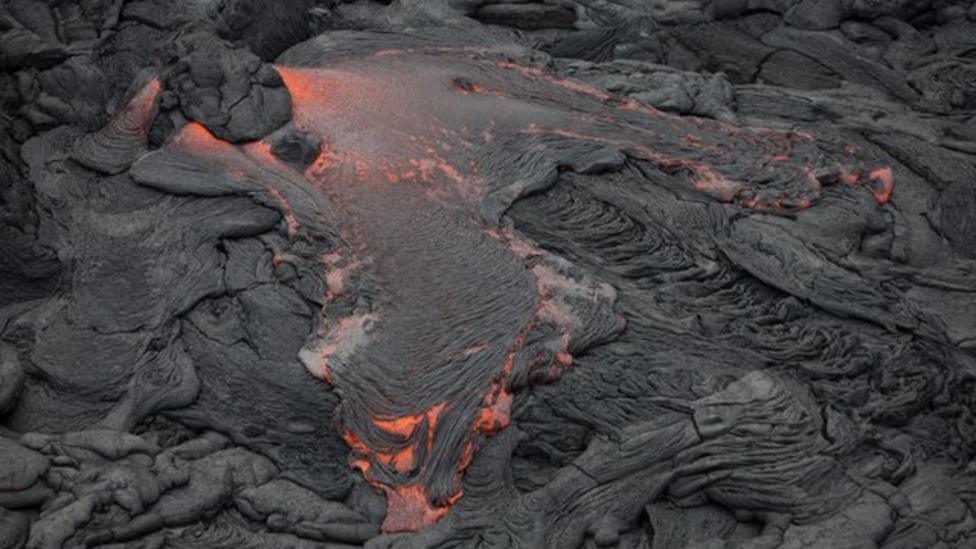