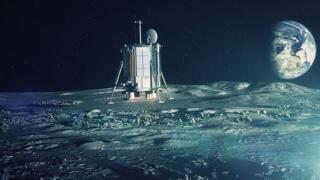 British plan to land on the moon

Plans for a British led mission to the moon have been announced.

The British Lunar Mission One would survey the Moon's south pole to see whether mankind could eventually set up a base and live there.

The aim is to raise money from donations by the public, who will be able to send video messages and even strands of their hair to be buried in a capsule on the moon.

Mission founder David Iron said: "Anyone from around the world can get involved for as little as a few pounds." 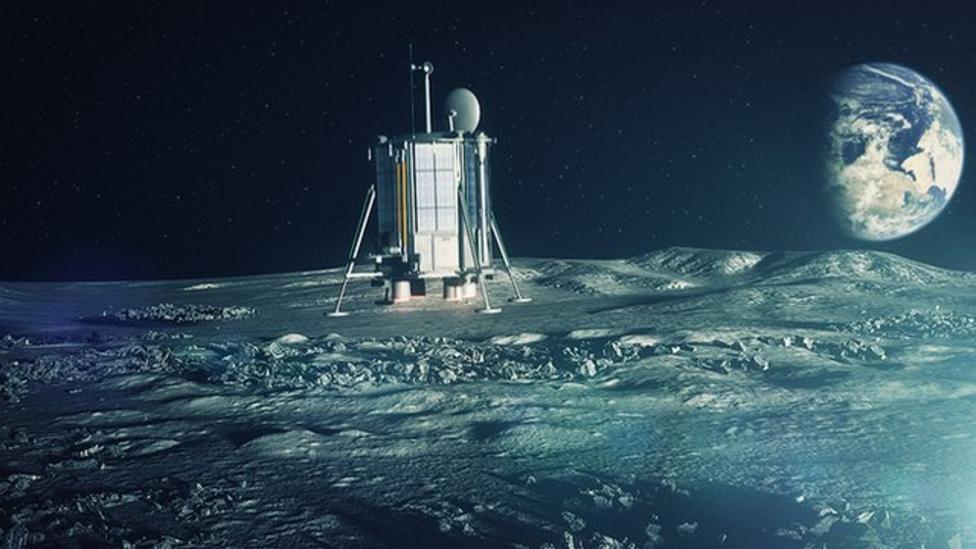 British plan to land on the moon