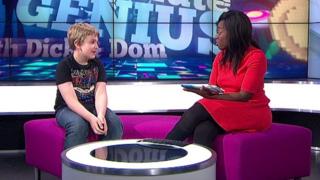 Alex came into the Newsround studio to talk about his wonderful achievement. 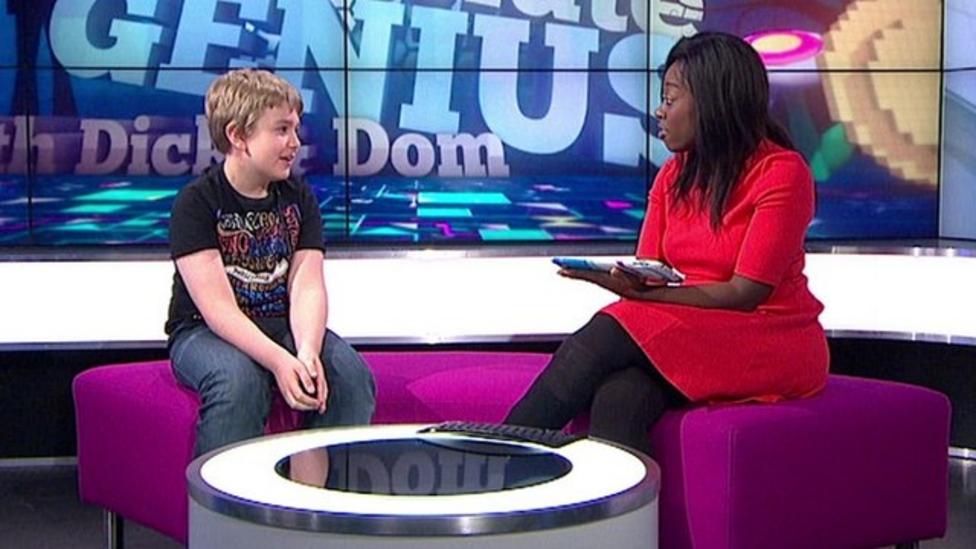