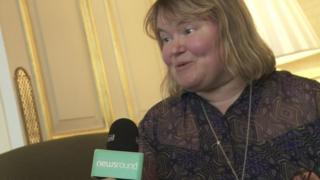 Dick and Dom made a surprise visit to Alex's home to give him the news that he had won the competition and that his game will be released next year.

Martin asked the Head of CBBC, Cheryl Taylor, why she decided to run the Appsolute Genius competition. 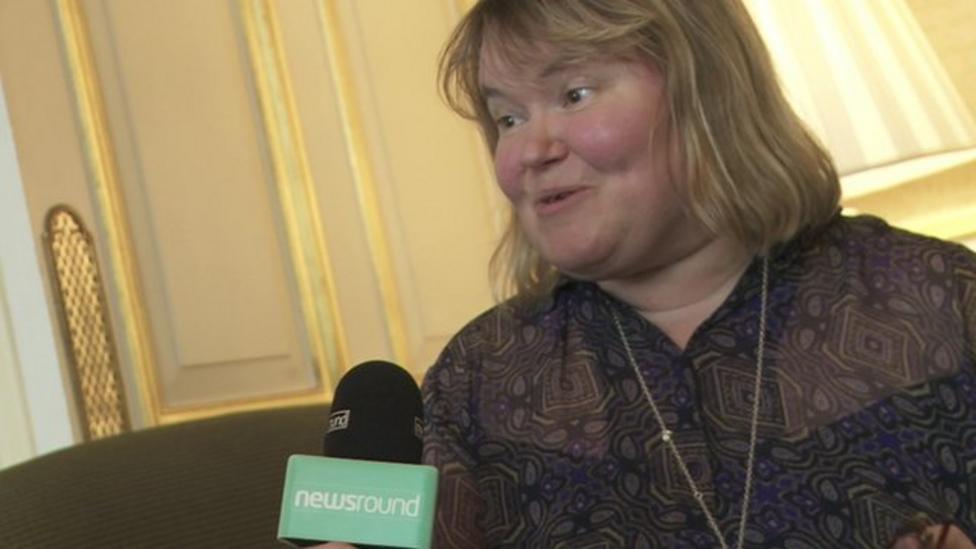