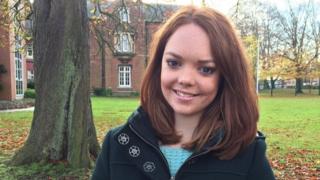 UK Sport, who manage the money to fund Olympic and Paralympic athletes, have given British disabled skiers £2.7 million for the next Winter Olympics after the success of Jade and other Paralympic skiers at Sochi.

But Jade says even though the money is now available for her training, the support she needed to stay in the sport, isn't.

The British Disable Ski Team and UK Sport admit they are "disappointed" that Etherington chose to stop skiing, but are pleased with the progress being made to turn the GB programme into a fully professional setup.

The 23-year-old is now hoping to qualify as a geography teacher in the New Year. 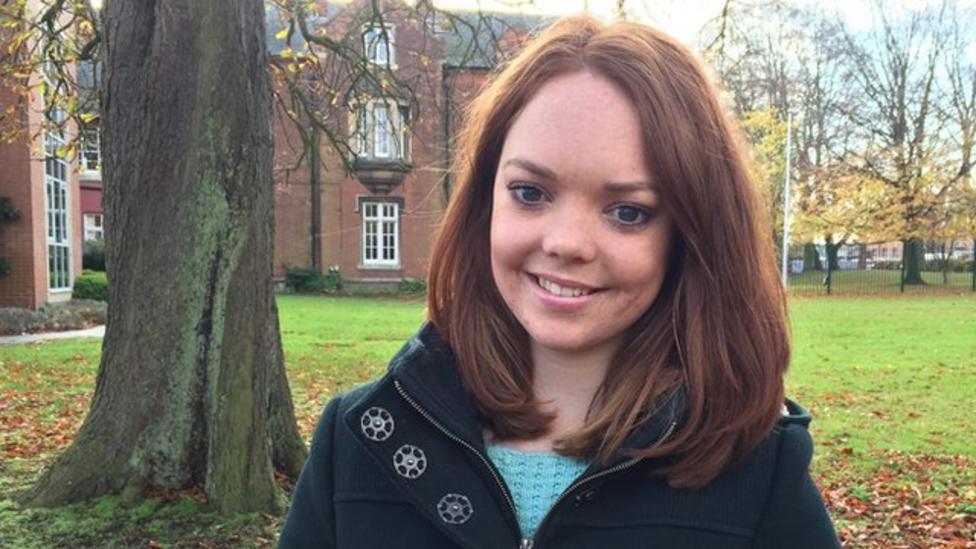