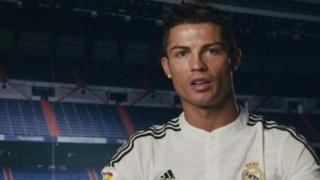 The players from some of Europe's biggest clubs came together for the "11 Against Ebola" video.

It promotes simple health messages selected with the help of doctors and health experts in West Africa. 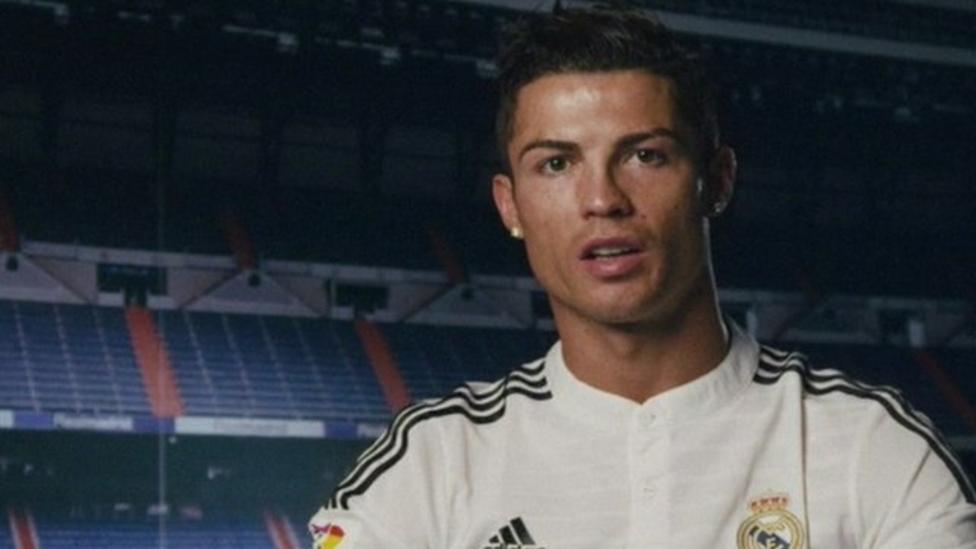