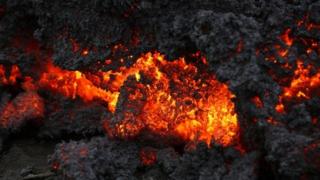 A river of molten rock is boiling away in Iceland, covering an area of land about the size of a large city.

Volcano Holuhraun has been erupting for three months.

The lava field is the equivalent of more than 10,000 Wembley football pitches or approximately 72 square km.

It's the largest in Iceland for more than 200 years.

It's not an area where anyone lives so no-one is in danger, but these pictures taken from a plane, show the intensity of the eruption. 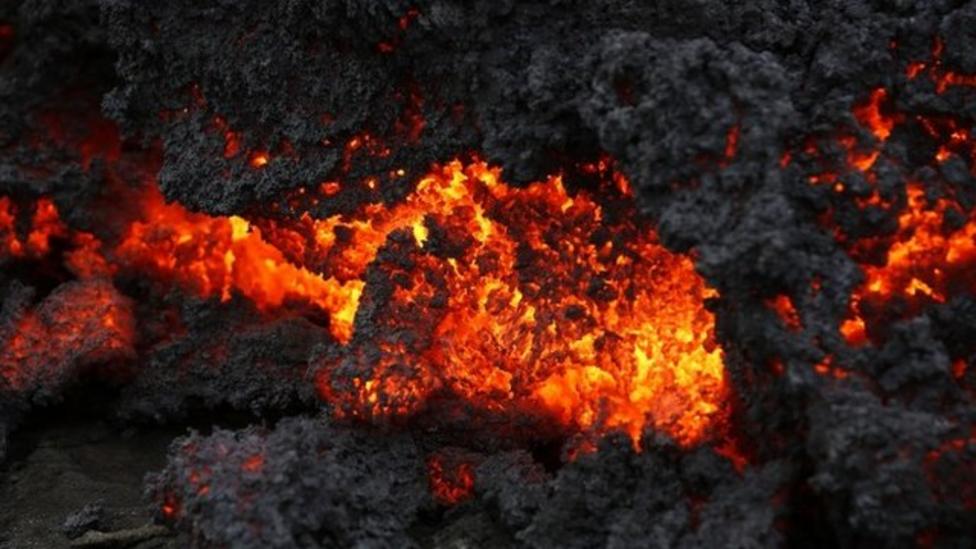