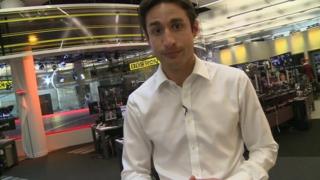 England may pull out of World Cup

The English FA are being urged to boycott the 2018 World Cup in Russia unless governing body FIFA brings in big changes.

Former FA Chairman David Bernstein believes that it's time that FIFA was forced into changing the way that it operates.

Here BBC Sport's David Ornstein tells Newsround how likely it is for big countries like Spain, Germany, France and Italy to agree to not playing in the 2018 tournament. 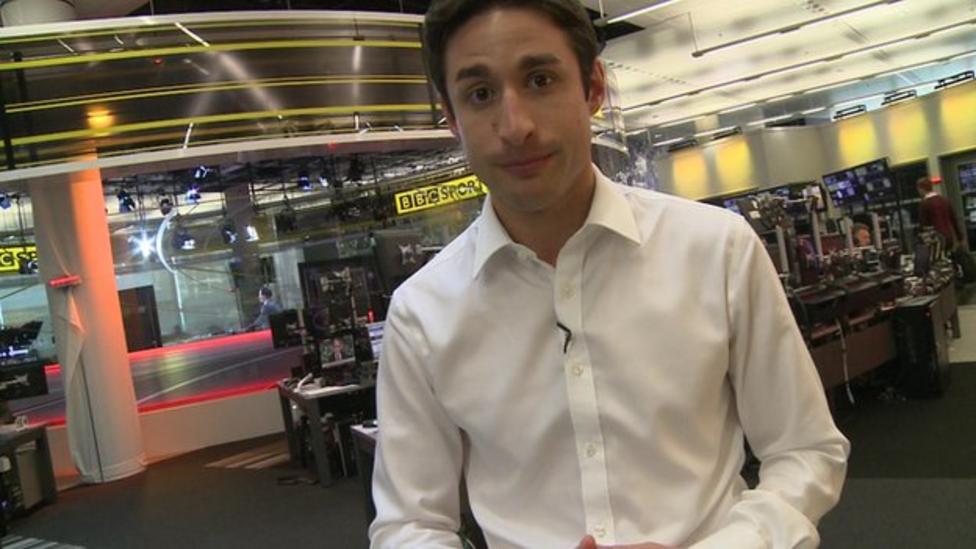 England may pull out of World Cup