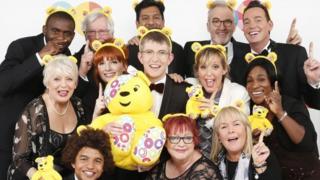 Gareth Malone's all star choir has topped the chart with a song recorded for Children in Need.

The celebrities performed their version of Avicii's hit Wake Me Up during the Children in Need telethon on Friday.

Choirmaster Gareth Malone enlisted an array of famous faces to record the song.

None of them were trained singers so they had weeks of intense voice coaching by Gareth Malone.

The song was streamed and downloaded a total number of 120,000 times to secure the top slot.

Gareth Malone said: "When we started singing, getting a number one seemed an impossible dream, so to see this group of unlikely choristers at the top of the charts today is amazing." 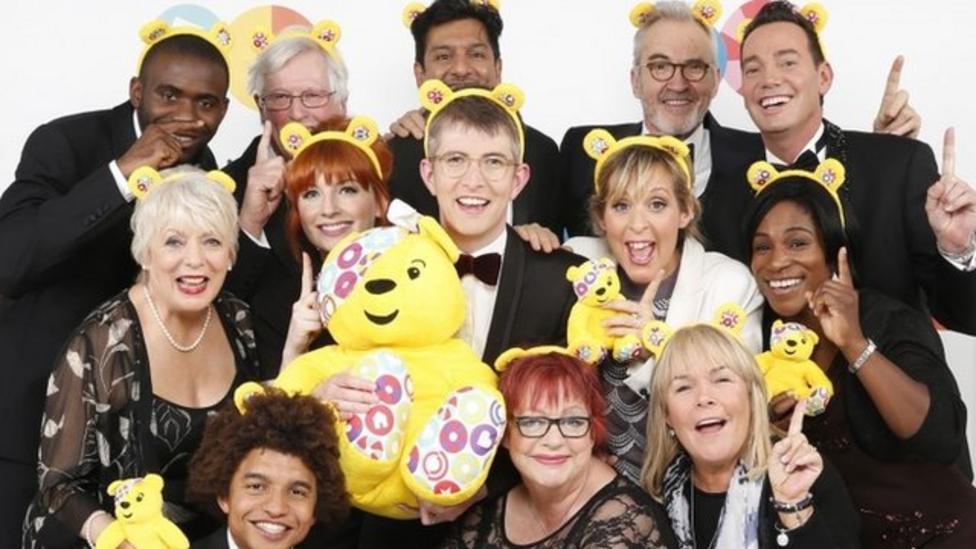