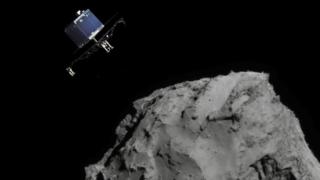 Comet lander has run out of battery

The Philae lander on the distant comet has run out of battery power.

The little probe sent a stream of data back to Earth before powering down into standby mode.

Philae is pressed up against a cliff where the shadows mean it can't get enough light on to its solar panels to recharge its battery.

The European Space Agency says the robot may have made its last contact with Earth, at least for a while.

Philae first landed on the comet's surface on Wednesday - the first time in history that a space mission has made a soft landing on a comet.

But the lander bounced from its original location and settled in a darker area.

Engineers took a risk and sent a command to the lander instructing it to move once more.

They told Philae to rotate a little to ensure its largest solar panel catches the most light from the Sun.

It's hoped the lander can recharge enough to continue its work analysing the comet. 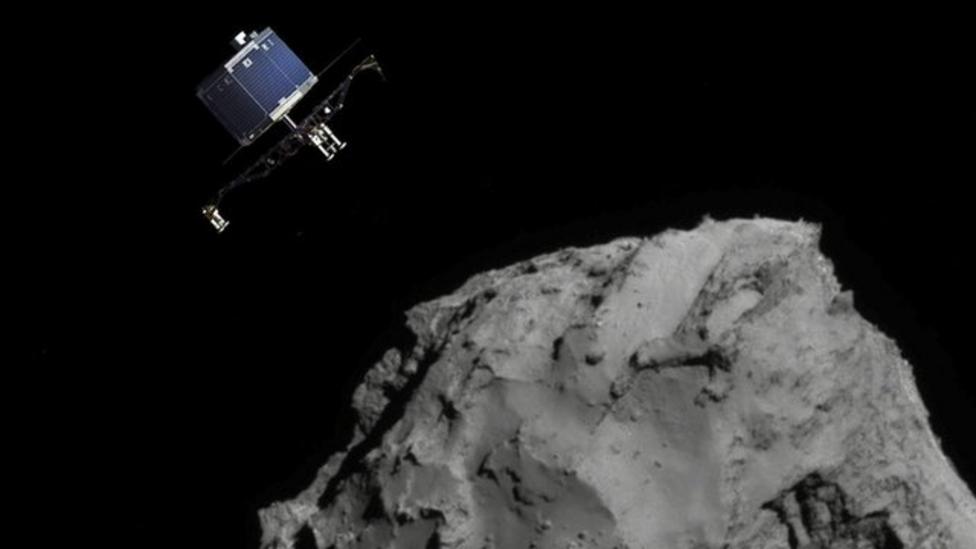 Comet lander has run out of battery

A ‘heartbeat’ signal is coming from a far-off galaxy!