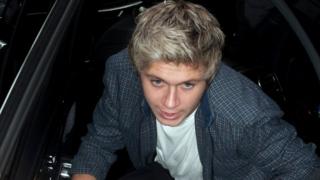 The stars have been arriving at a recording studio in London to record a classic song that was first released 30 years ago.

Do They Know It's Christmas will be released on Monday with the aim of raising millions of pounds to help tackle the Ebola crisis in west Africa.

A preview of the song will be shown on the X Factor results show on Sunday. 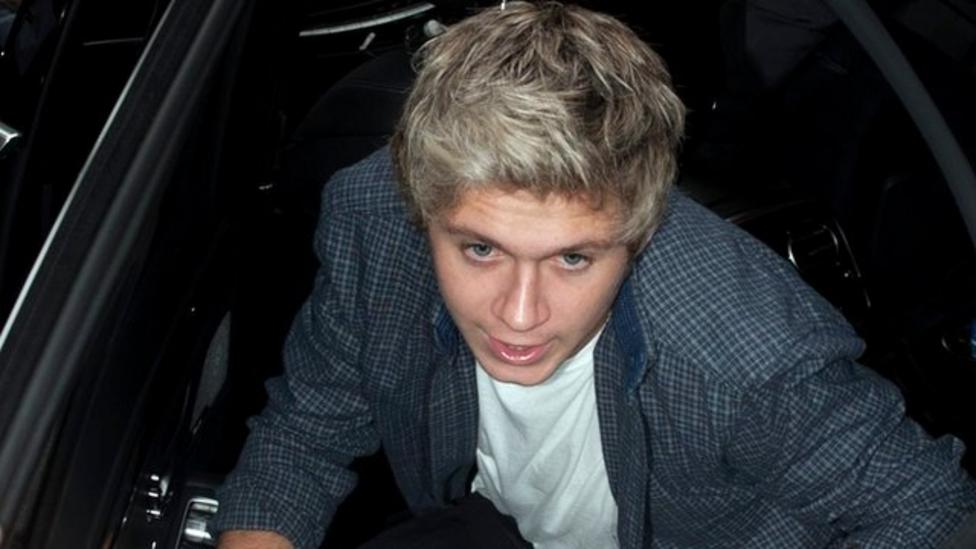