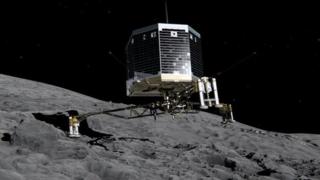 Comet probe: The story so far

A European robot probe called Philae has made history by landing on a comet, the first spacecraft to ever achieve this the feat.

The Philae probe made a ten-year journey across the Solar System to reach the comet, which was speeding through space at more than 40,000 miles an hour.

But the landing didn't go quite to plan. It's thought Philae bounced back off the comet and landed on another part of it. 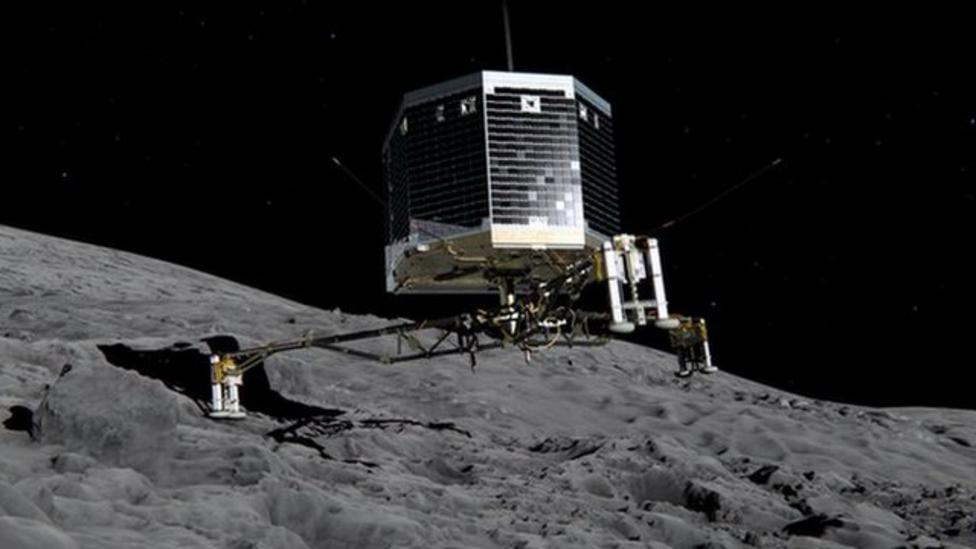 Comet probe: The story so far