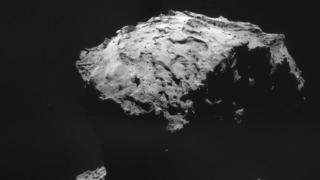 The European Space Agency has made history by landing a probe on a comet 500 million km from Earth.

Robot probe Philae landed on Comet 67P/Churyumov-Gerasimenko at about on Tuesday 12 November.

Here is a quick look at the comet - and what it could teach us - in 60 seconds. 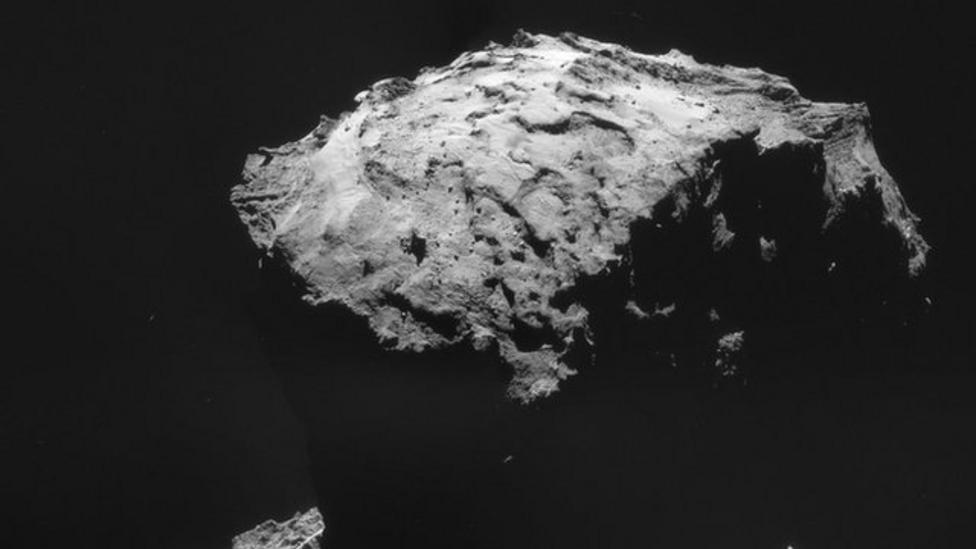