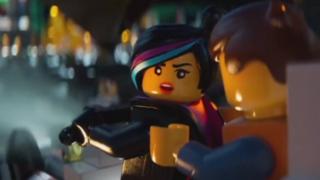 They told the BBC that it's important to inspire young women as well as young men.

They haven't revealed whether the main character would be female, but they did say they think there's a shortage of female leads in recent years. 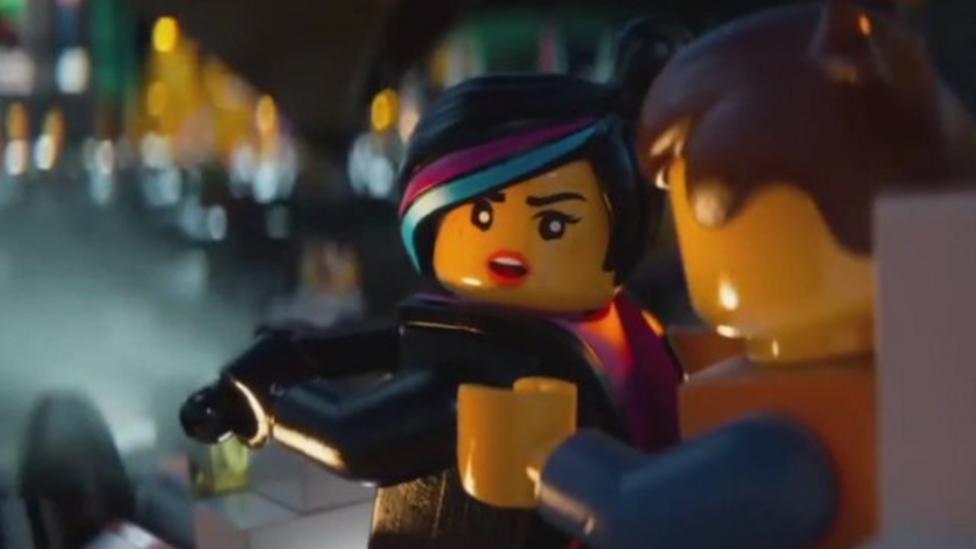