Murray would have been been eliminated with a defeat but came through a tense match 6-3 7-5.

He will face Roger Federer in his final Group B encounter on Thursday, with a semi-final place still up for grabs. 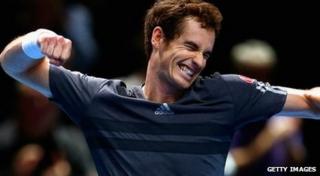 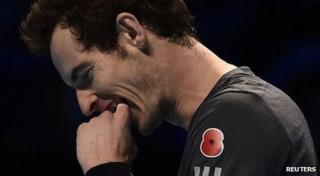 Reuters
Murray could lose against Federer and still progress, if the other Group B match goes his way

"On Sunday, there wasn't much magic," said Murray. "Today I came up with some good shots in the right moments. Milos didn't serve as well as he can and that helped."