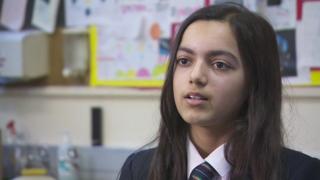 Kids from a school in Bury, in the north of England sent in their questions for a group of Syrian children who have escaped the conflict there.

The war in Syria has been going on for almost four years now, and around ten million people have had to flee their homes.

These children from Syria are just some of the refugees who had to leave their homes to avoid the fighting, and now go to a school in the Jabal al-Taj area of the capital city Amman in Jordan.

They spoke about their lives before the war, what they want to be in the future, and what they do in their spare time.

After watching their answers, the kids from the school in Bury thought about what they had heard from the Syrian refugees, and how it compares to their lives in England. 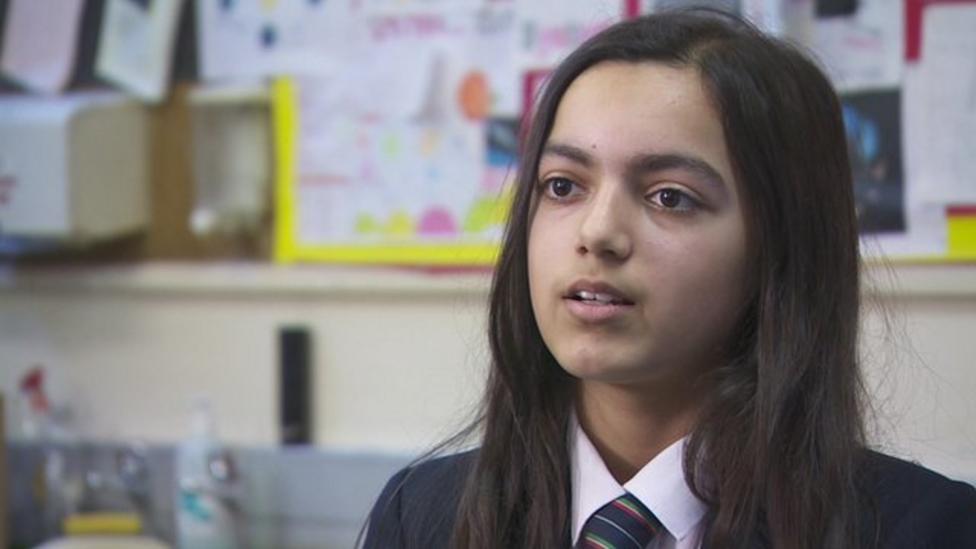