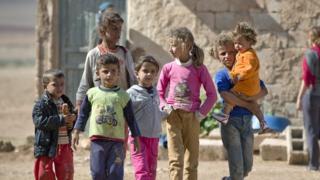 The war in Syria has been going on for almost four years now.

Around ten million people have had to flee their homes.

The fighting started in 2011 after protests against the way the President Bashar-al-Assad was running the country.

His family has ruled Syria for more than 40 years and people have never been able to vote him in or out.

His army reacted violently to try to stamp out the protests.

Syria is now also having to fight back against the terrorist group Islamic State, which began seizing power in neighbouring country Iraq.

Islamic State has now moved into Syria as well.

Caught in the middle of these two wars the Syrian people have lost their homes and members of their family, and are living in makeshift camps. 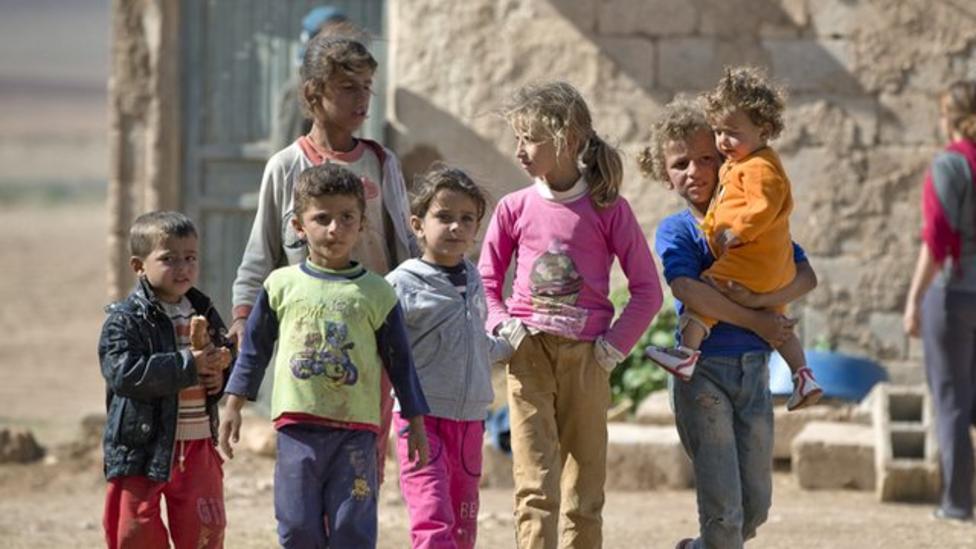