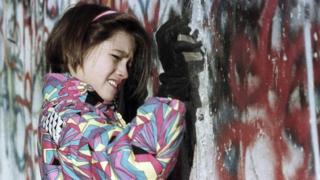 Memories of Berlin Wall coming down

It is 25 years to the day that the Berlin Wall came down.

A massive wall divided Germany's capital city into east and west for nearly three decades, separating people from their families and friends.

On 9 November 1989, East Germany's rulers gave permission for the wall's gates to be opened.

We speak to Vivien and Sabrina, who were children in Berlin at the time. They tell Newsround about their memories of when they found out about the news. 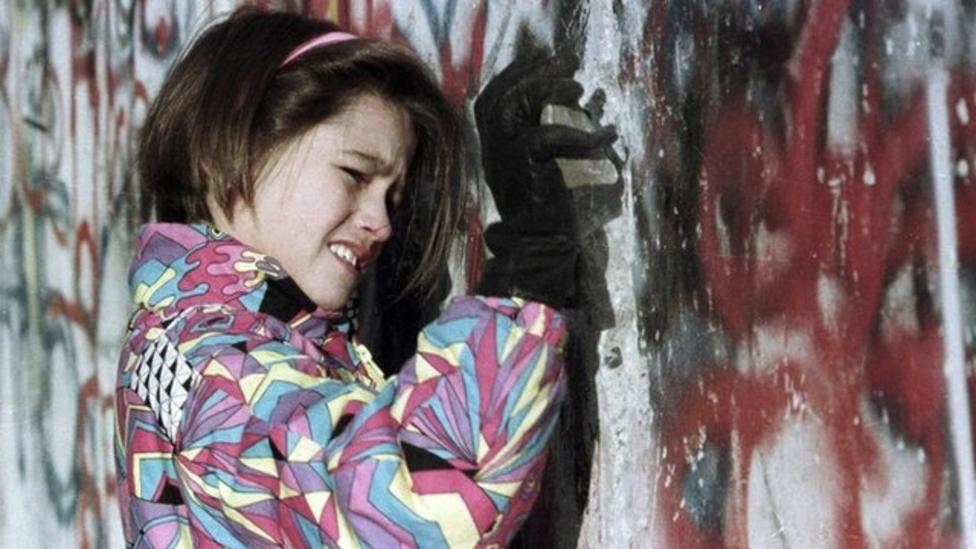 Memories of Berlin Wall coming down