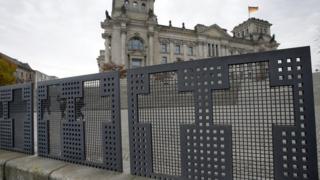 A mum who lived on the eastern side of the Berlin Wall has been telling her daughter just what life was like.

Sunday marks the 25th anniversary of the day the wall fell and people were allowed to cross from east to west for the first time in almost 30 years.

Newsround reporter Jenny has been to meet Celina, whose mum Katie grew up in the east before the wall came down. 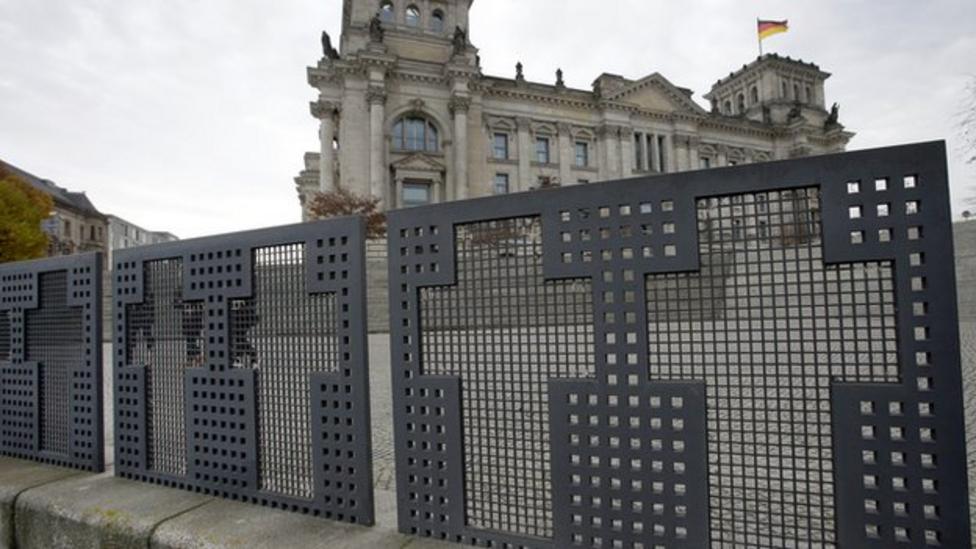