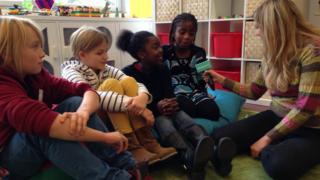 What the Berlin Wall means to kids

This weekend marks the 25th anniversary of the fall of the Berlin Wall in Germany's capital city.

The wall was put up at a time when Europe was divided.

It was created in order to stop people in East Berlin from getting to the West.

It separated families and friends who, although living in the same city, could no longer visit each other.

Lots of people died trying to get past the wall.

Germany is now one country again and Jenny's been to visit a school in what used to be East Berlin to find out what kids think about the country's past. 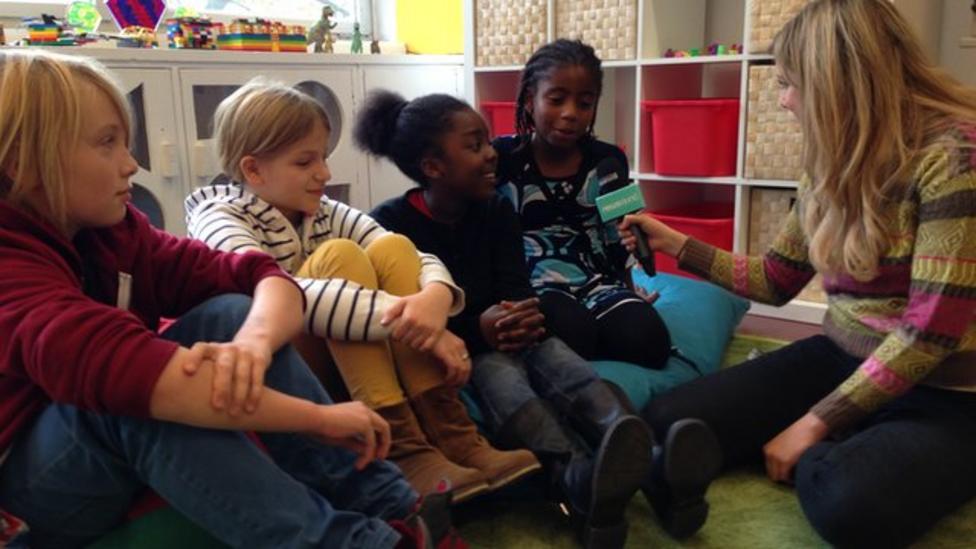 What the Berlin Wall means to kids