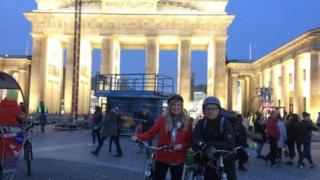 This Sunday marks 25 years since the fall of the Berlin Wall in Germany's capital city.

The wall was put up at a time when Europe was divided; Germany was divided into two.

West Germany was richer and people had a say in how their country was run. People in East Germany had less freedom and didn't have as much.

In Berlin, people from the east used to try to escape to the west, so East Germany built this wall to stop them.

Jenny's taken a bike tour of Berlin to see exactly where the wall was. She also spots some of the differences that remain today between the two sides of the city. 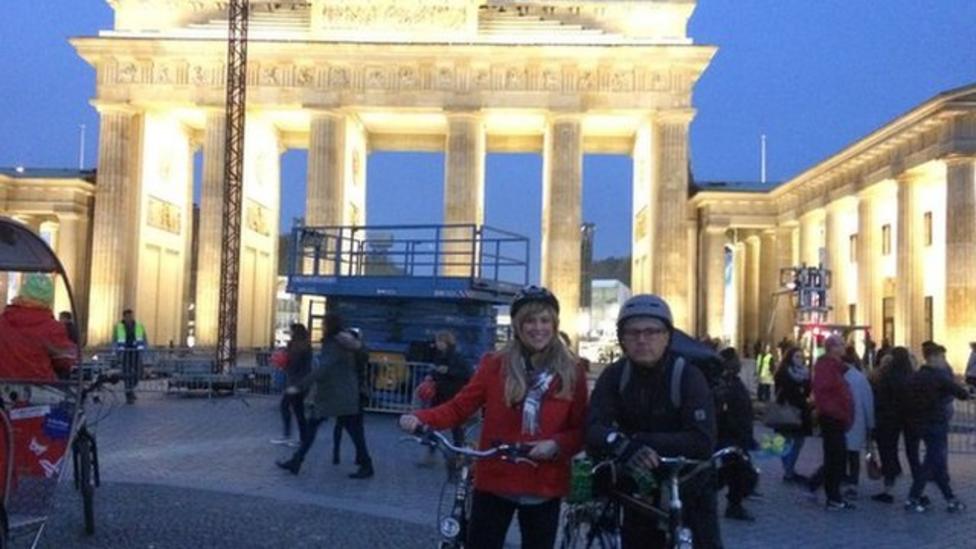