The Everyman Theatre in Liverpool was recently named Britain's best new building of 2014.

, which is a massive deal in the world of architecture.

The Everyman reopened this year after a big refurbishment.

13-year-old Campbell has been going to theatre's young acting group for three years.

He shows us around and tells us just what's so great about the Everyman. 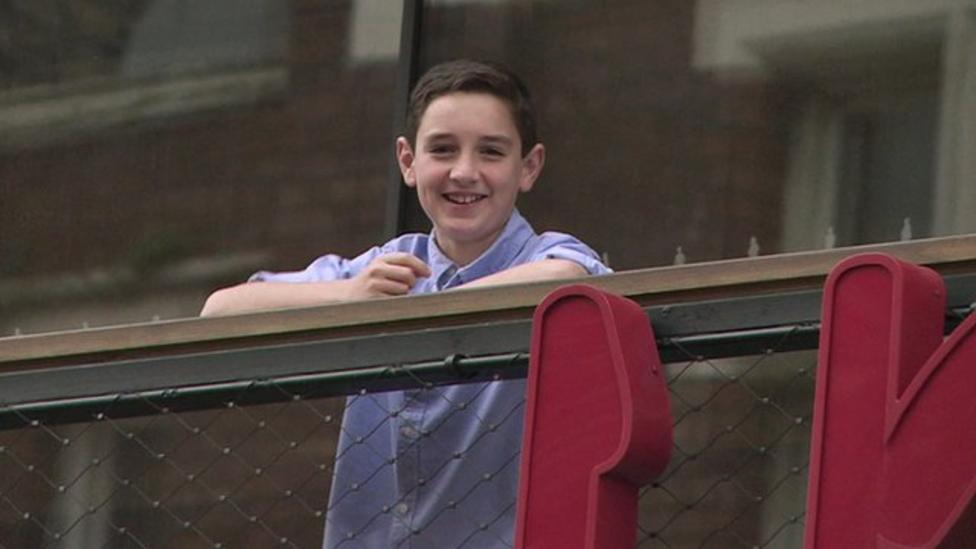