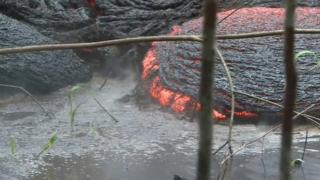 Heavy rain in the US island state of Hawaii has helped stop the amount of smoke being given off by a volcano there.

The Kilauea volcano has recently been spewing lava from a new vent, causing some residents to leave their homes.

Experts say the lava flow has stopped for now, but people living in the small village of Pahoa are still prepared to evacuate if the lava gets any closer.

Although the rain has lessened the amount of smoke being given off, the hot lava can still turn pools of water into hot steam in an instant. 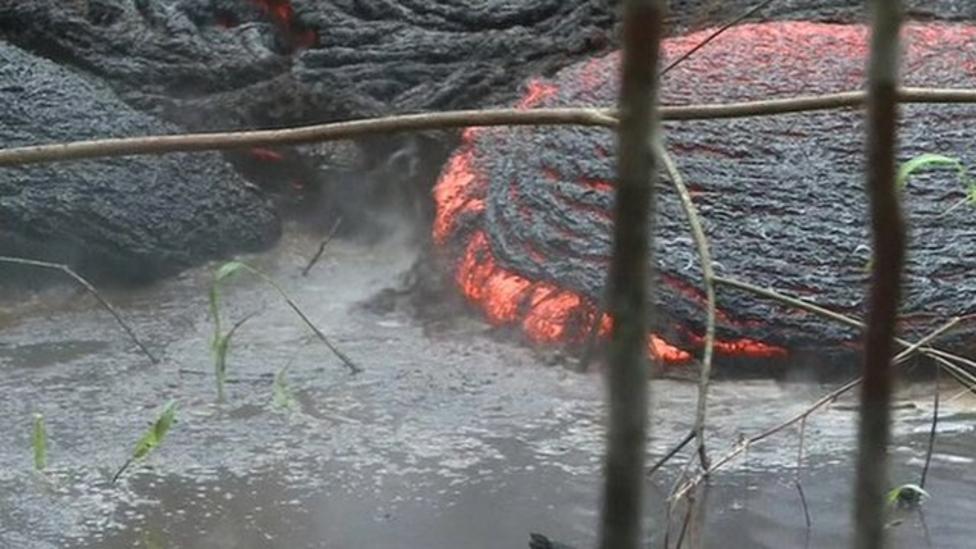