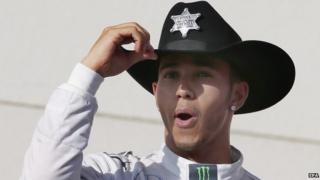 Lewis Hamilton has become Britain's most successful formula one driver after winning the United States GP in Austin, Texas. 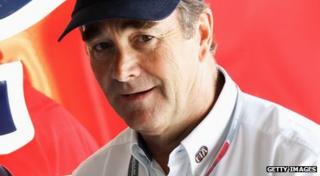 Hamilton has won 32 races in his career and his latest victory in Texas was his 10th of the season.

And with only two races left Hamilton is looking in good shape to win the overall drivers' championship.