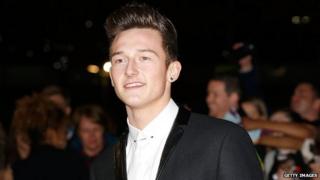 Jack Walton has become the sixth contestant to be voted off this year's X Factor.

Cheryl told him that she felt something was missing from his performance.

Jack is the second from Mel B's boys category to leave the competition. 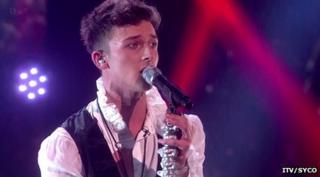 ITV/Syco
Not all of the judges enjoyed Jack's performance

Another contestant is expected to be voted off the show tonight.