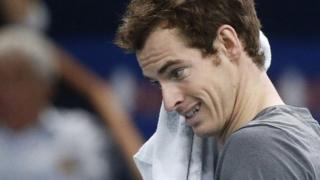 Andy Murray has been knocked out of the Paris Masters by world number one Novak Djokovic.

Murray has played 23 matches over the past six weeks. He won eleven matches and three titles.

He also qualified for the World Tour Finals which will take place in London in November. 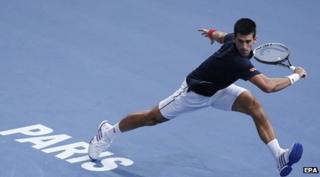 Djokovic will now face Kei Nishikori from Japan in his semi-final. Tomas Berdych of the Czech Republic will take on Canadian Milos Raonic in the other semi-final today.