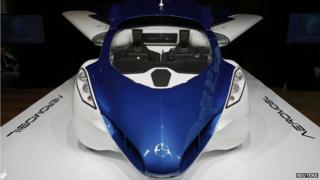 Developers have revealed an advanced prototype of a flying car at a technology conference in Vienna.

The AeroMobil Flying Roadster 3.0 is the first flying car to be developed in Europe.

Like a car, it has four wheels but it also includes a set of wings and a propeller. 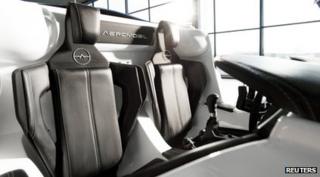 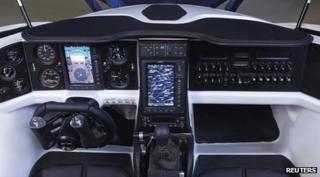 Further development will take place over the next few years.