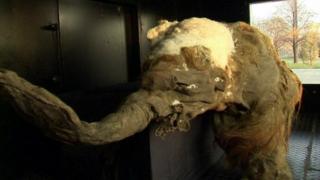 Yuka is a 39,000 year-old baby mammoth which has gone on display at a museum in Moscow, Russia.

The baby mammoth was found in very cold soil or permafrost in the Yakutia region of Russia in 2010.

This led to the creature being called Yuka.

Yuka is in incredibly good condition, meaning researchers have been able to learn a lot about how mammoths and humans lived thousands of years ago.

Scientists think the animal was around six to nine years old before it died.

Woolly mammoths could grow up to four metres in height and used to be common in parts of Russia, northern China, North America and Europe before they became extinct 10,000 years ago. 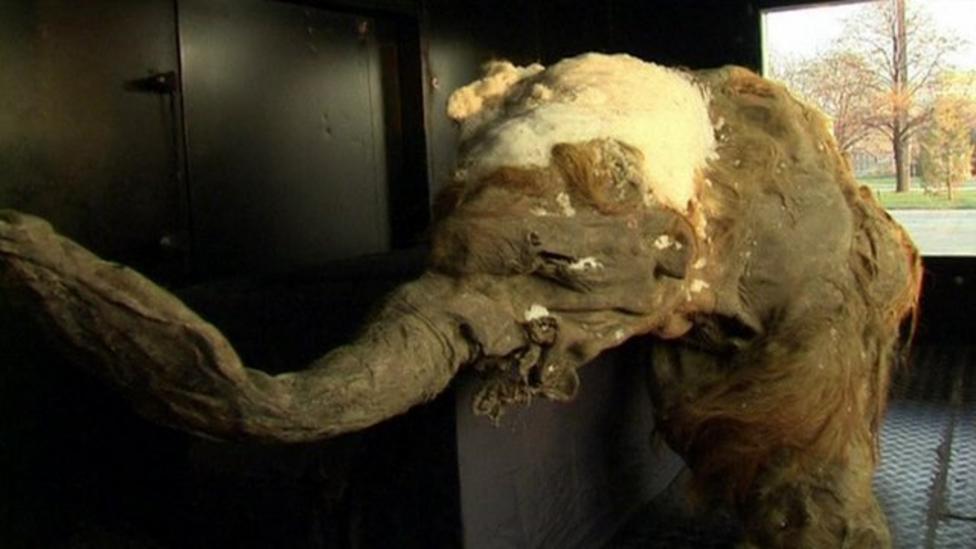