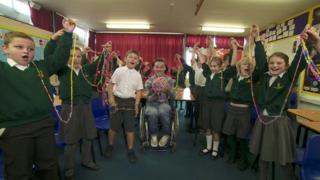 This school in Oxfordshire is taking loom band making to the extreme, by trying to make a chain long enough to reach the moon.

In order to reach the moon, the chain would have to be around 385 thousand kilometres long, that's about the same as 70 thousand giraffes standing on each others heads!

But it is not just this school who is making the chain, many other schools have now joined the cause.

So far the schools have raised around £2,000 for charity, and it is still going. 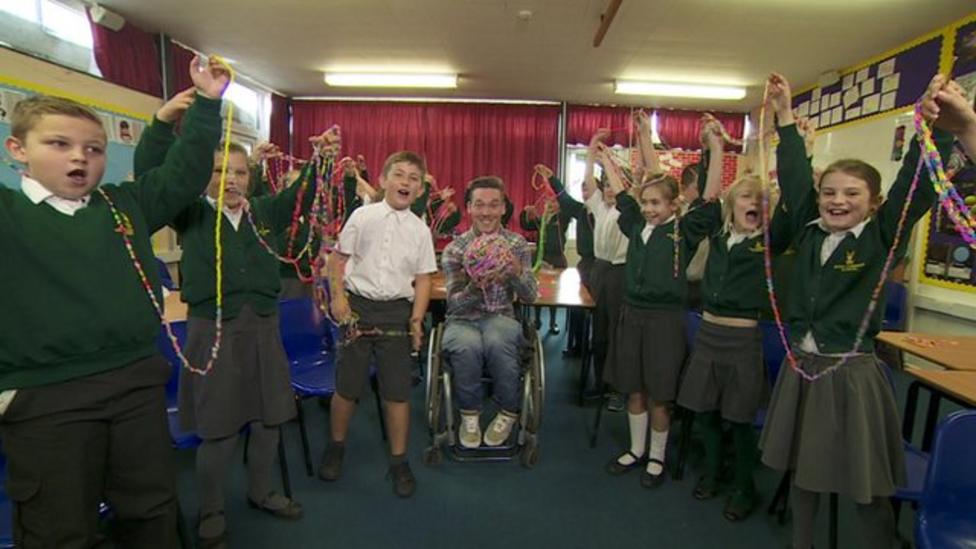