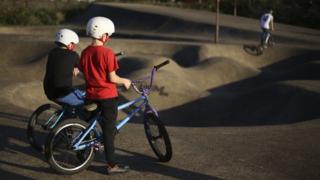 A skatepark in London is to become a listed building, marking it as an important historic and architectural building.

The Rom, which was built in 1978 in East London, is only the second skatepark in the world to be given the protection.

It's used for a mixture of skateboards, BMX's and kick scooters.

The skatepark is called The Rom because its built next to the River Rom in Hornchurch. It's design is based on Californian skateparks.

It's been listed by the Department for Culture, Media and Sport on the advice of English Heritage. 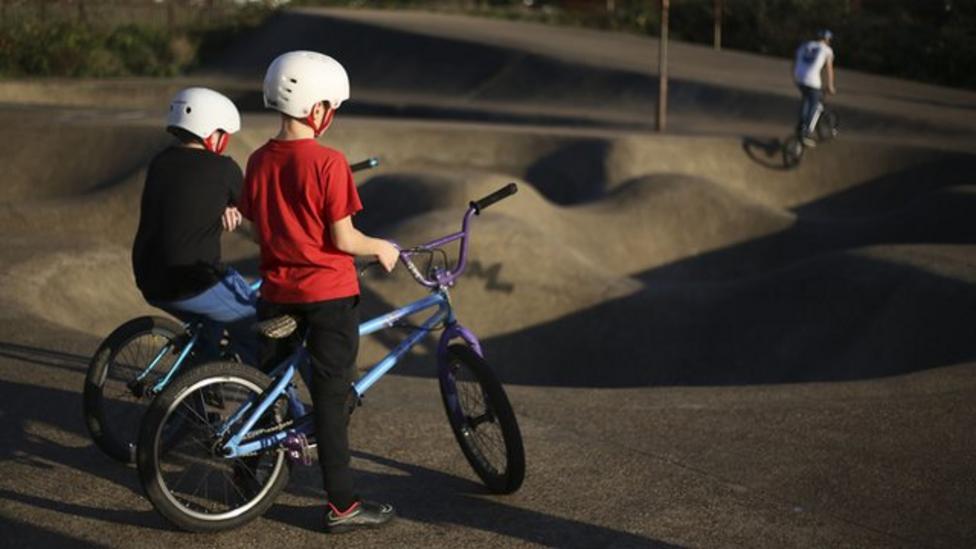