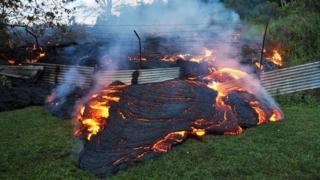 People in a village on the US island state of Hawaii have been evacuated from their homes as lava spills close to their homes.

Residents living in Pahoa have packed up belongings and moved out of their houses.

The lava is coming from the Kilauea volcano, which has been erupting since 1983.

In summer, the lava started pouring out from a new vent, prompting warnings from scientists.

Shelters have been opened up for people who've been forced to leave their homes. 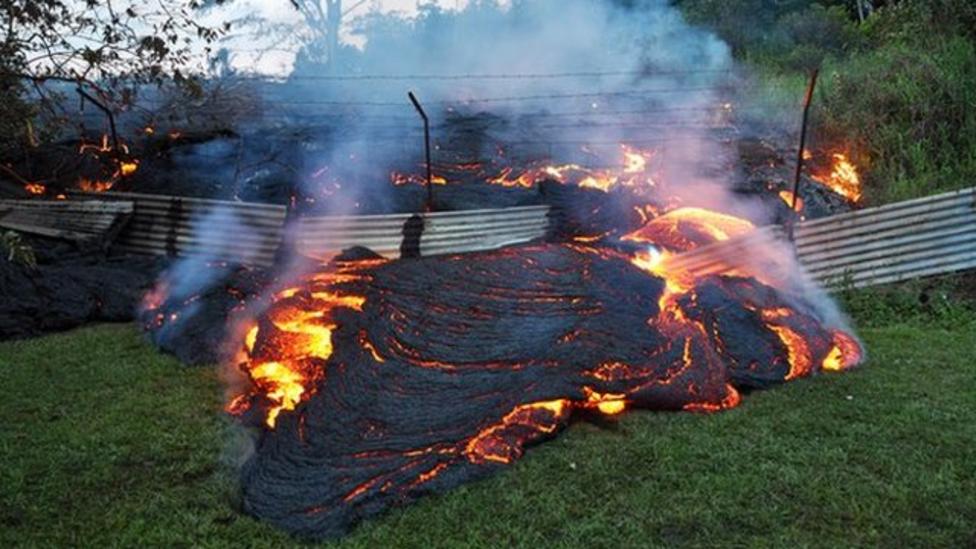