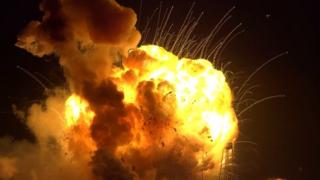 A rocket with no one on board has exploded during its launch in America.

Antares exploded just six seconds after taking off from a launch pad in Virginia but no one nearby was hurt.

It was taking more than two tonnes of supplies to six astronauts based at the International Space Station.

An investigation into the reason behind the explosion is due to start on Wednesday.

Nasa say the astronauts at the International Space Station will have enough food and medical supplies to last them. 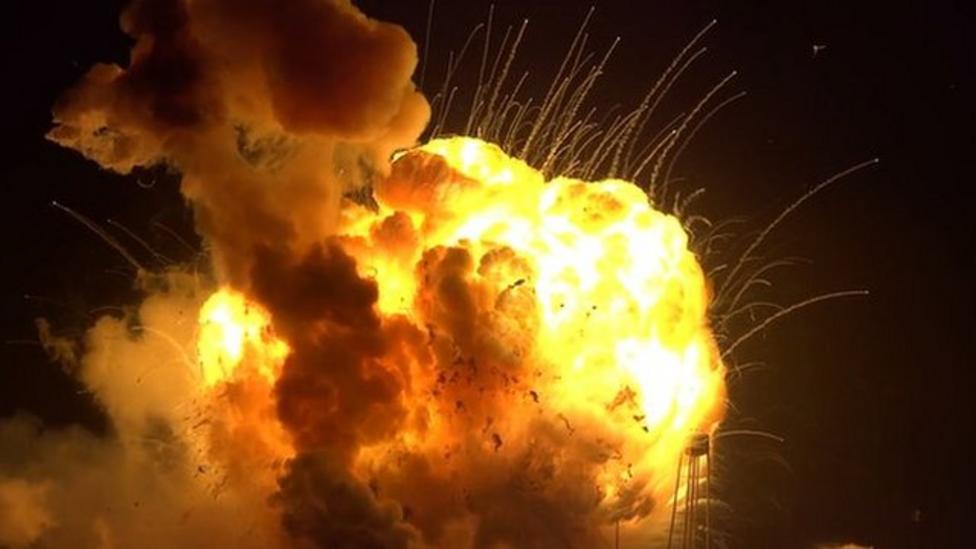