Is it possible to protect the Great Barrier Reef?

Scientists says the condition of Australia's Great Barrier reef is getting worse and some of the corals are degrading.

It's one of the seven natural wonders of the world and the only living thing on earth visible from space.

Scientists says an Australian government plan to protect the Reef in the future won't work.

They say it doesn't look at the damage caused by climate change, poor water quality and fishing.

Professor Terry Hughes, from the Australian Academy of Science, says it also doesn't take into account expansion of coal ports along the Queensland coast.

They want much better action to maintain the reef as it is now and also protect it in the future. 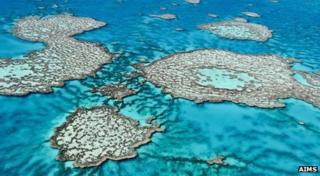 The public have been putting forward ideas on how to protect and manage the reef from 2015 to 2050. 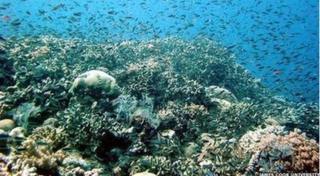 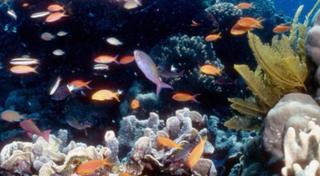 A plan drawn up as a result, will be studied by the World Heritage Centre in January.

Today, the Australian Environment Minister Greg Hunt said : "We have a clear plan and a strong commitment to ensure the reef is healthy and resilient.''

"Water quality in the World Heritage area is improving as farmers and governments stop using fertilisers, chemicals and reduce sediments running off farming land into the rivers and creeks along the Queensland coast."