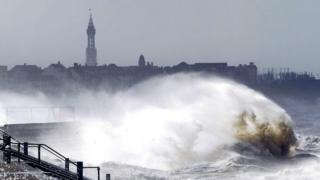 An amazing new super-computer's being made to improve the accuracy of weather forecasts.

It will perform 16 quadrillion calculations every second.

£97 million is being spent by the Met Office, who are specialists who make all our weather forecasts, and will be ready by September 2015. 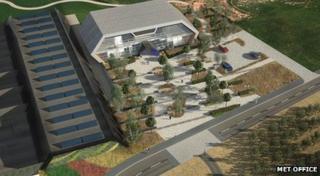 It will work 13 times faster than the current system.

That means they can work out the weather pattern every hour rather than every three.

At 140 tonnes, it will also be three times heavier. 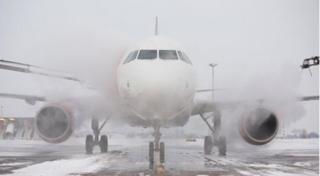 Thinkstock
Forecasting of fog, ice and snow at airports could be drastically improved

It will be able to work out wind speeds, fog and snow showers which could help airports and train stations plan better for bad weather.

Met Office chief executive Rob Varley says: "It will allow us to add more precision, more detail, more accuracy to our forecasts for tomorrow, the next day, next week, next month and even the next century."

The super-computer will be useful for climate scientists.

The weather matters because it helps us know what to wear - whether aeroplanes can take off and trains can run and if roads need gritting.

Michael Fish said there wasn't an approaching hurricane in 1987 and forecasters said there'd be a barbecue summer in 2009 that turned out to be very wet and rainy. 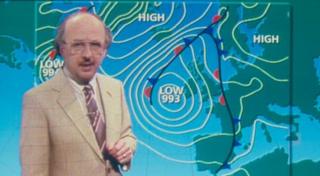 But there's concern that the new computer may raise expectations about accuracy.