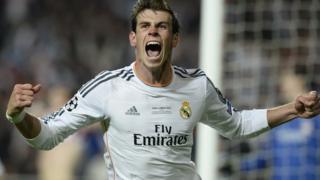 Wales forward Gareth Bale is the only player from the home nations on the 23-man shortlist for the Fifa 2014 men's world footballer of the year award which is known as the Ballon d'Or.

The award is known as the Ballon d'Or, which is French for 'Golden Ball'. 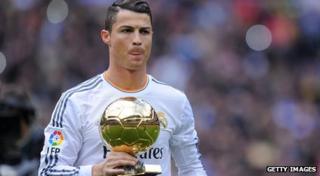 Real Madrid's Cristiano Ronaldo will be looking to retain the award he won last year.

Barcelona forward Lionel Messi, who has won the award three times in the last four years, is also on the shortlist, alongside team-mate Neymar.

The 23 shortlist will be reduced to three in December before the winners are announced on 12 January, 2015 in Zurich, Switzerland.

World Cup winners Germany have the most players nominated with six, with Spain and Argentina three apiece and France and Belgium two each.

Wales, Portugal, Sweden, Brazil, Netherlands, Colombia and Ivory Coast each have one of their players in contention. 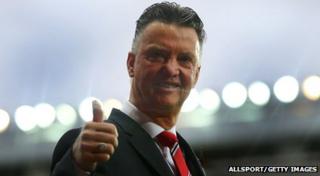 Carlo Ancelotti, who guided Real Madrid to the Champions League has been nominated for the coach of the year award.