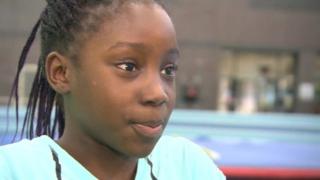 Men earn more prize money than their female counterparts in 30% of sports, according to a study by BBC Sport.

A total of 56 global sports were looked at in the study. Out of 35 sports that pay prize money, 25 pay equally and 10 do not. Fourteen sports, including rugby union and hockey, do not pay any prize money at all.

We asked you guys whether you think equal prize money in sport is important. 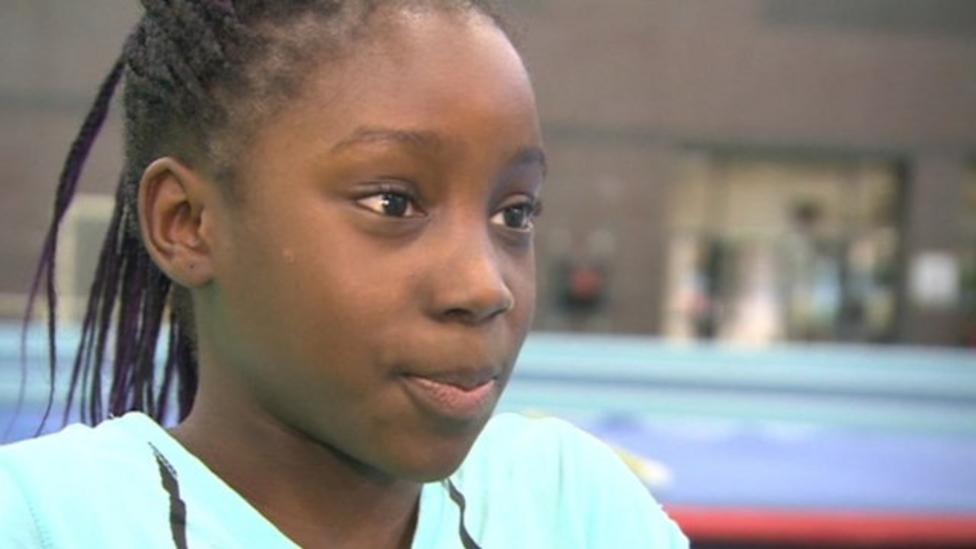